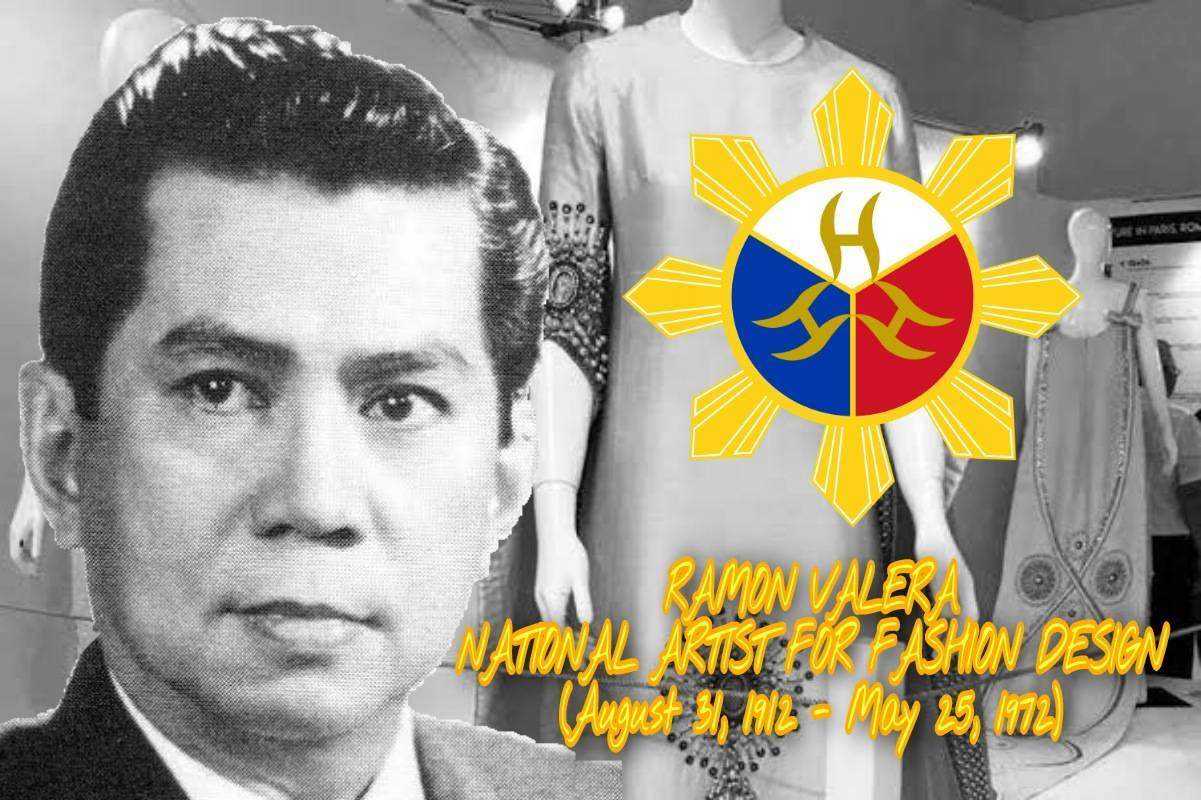 Ramon O. Valera was a known fashion designer born on August 31, 1912 in Abra. He studied in Far East University and La Salle. He first learned his craft in his parents' shop on Escolta, named Manila Fashions. Valera's journey started when he was still a high school student at La Salle and designed party dresses for his two kid sisters, Didi and Lulu. Around 1935, Valera was already known as the most innovative male couturier in Manila.


In 1939, Valera designed a new terno without the panuelo, with detachable sleeves and a one-piece bodice with a zipper at the back. His innovative design shocked the fashion society and became popular that his style was copied by other dressmaker. For the next three decades Valera was the best known couturier in the Philippines. And almost all of the First Lady of the islands, from Aurora Quezon to Imelda Marcos owned atleast 3 of his creation. 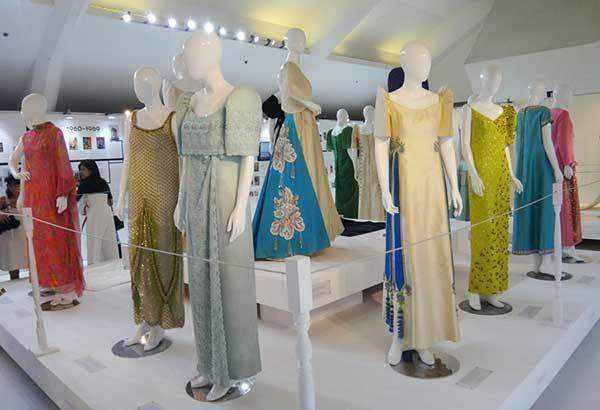 On May 25, 1972 he suffered a fatal heart attack and died at the age of 61. After than 30 years, On May 23, 2006 Ramon O. Valera was officially declared as the First National Artist For Fashion Design. Valera was responsible for designing the standard of what is recognized today as the terno. Designers today still use Valera’s blueprint of the terno.