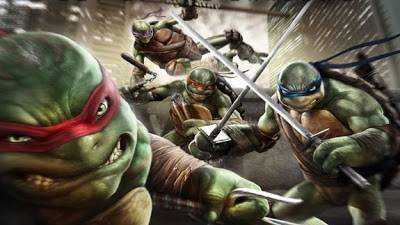 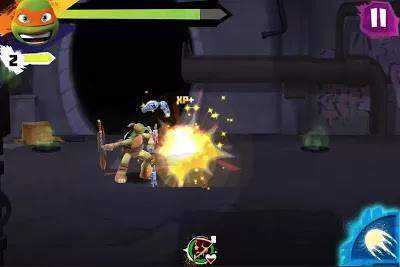 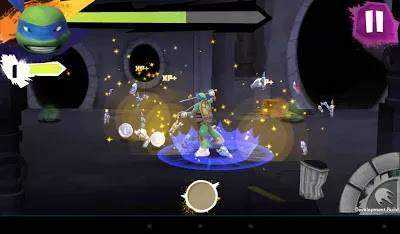 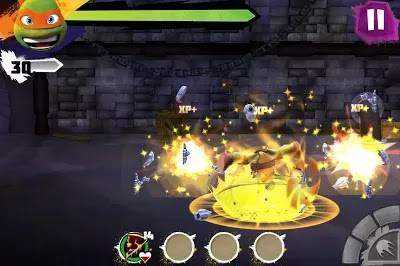 For the ultimate gaming experience, transform your Swappz Teenage Mutant Ninja Turtle collectible characters into virtual heroes! Simply scan Swappz collectibles with your mobile device and watch as your characters are transported into the game with unique powers and abilities!

The streets, rooftops and sewers of New York City are under attack as your Teenage Mutant Ninja Turtles use their expert ninja moves and weapons against powerful enemies like Baxter, Fishface, Dogpound and Shredder to save the day!

Deploy Smoke, Thunder and Lightning Bombs to ward off oncoming enemies. Unleash Mega Turtle Fury to stun your attacker or enlist April's Help to speed up your recovery.