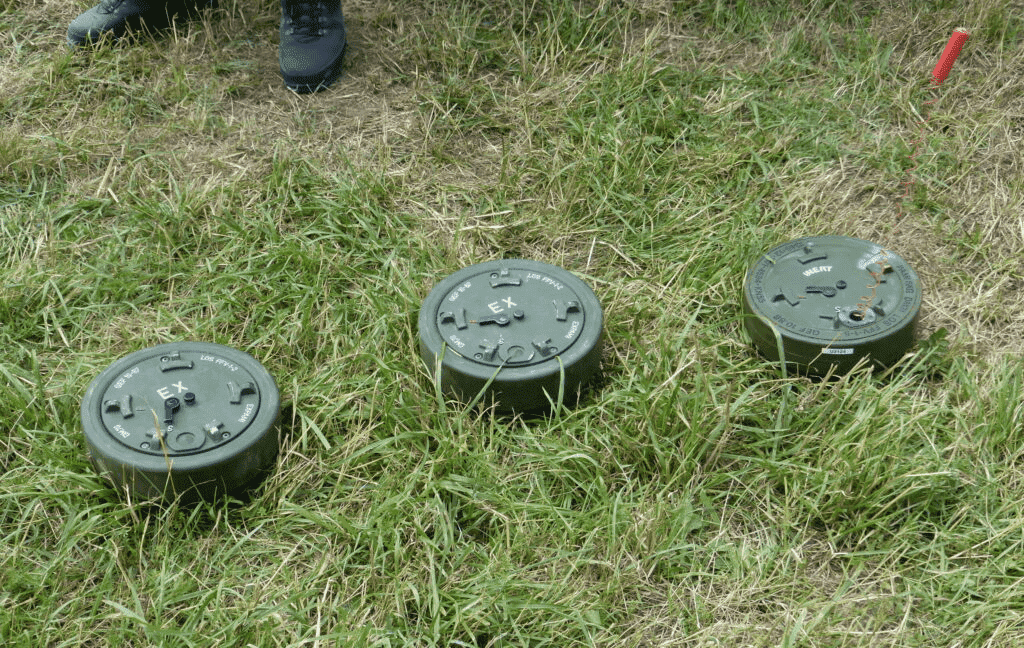 DM-31 anti-tank-mines at the “Day of the Bundeswehr 2018” in Ingolstadt, Bavaria. 9 June 2018. By Wikimedia user Eigenes Werk (HH58).​
Germany has reportedly supplied Kiev forces with thousands of anti-tank mines on the hopes of slowing down the advance of the Russian military in Ukraine.

In a report released on May 17, You do not have permission to view the full content of this post. Log in or register now. revealed that Germany sent 1,600 DM-12 PARM and 3,000 DM-31 anti-tank mines to Ukraine over the last few weeks.

The German-made DM-12 off-route anti-tank mine, which is mounted on a small tripod, fires a fin stabilized rocket with an effective range of 2 to 40 meters and the ability to penetrate 600 millimeters of armour. The mine incorporates an arming delay of five minutes. It can be detonated either by command or by a fiber-optic trigger cable, which triggers the mine when it is crushed.

DM-12 anti-tank mines have been already spotted in Ukraine. In fact, the Russian military and its allies captured several of them. On May 21, several photos of a recently captured DM-12 mine surfaced online. 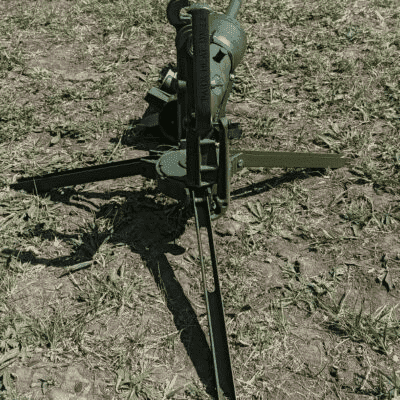 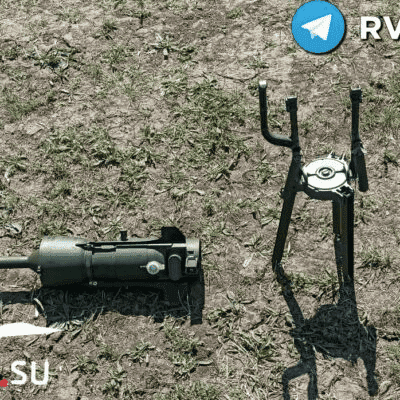 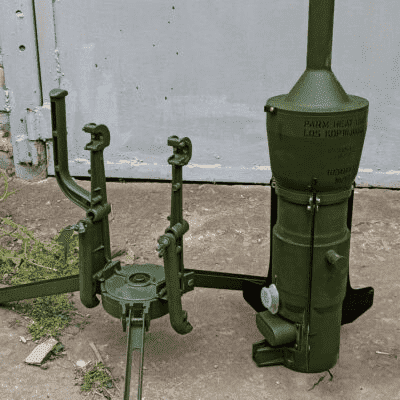 The second anti-tank mine, the DM-31, is a German-made copy of the Swedish FFV 028. The DM-31 is a more traditional anti-tank mine.

The mine uses a magnetic influence sensor to detonate, which allows it to attack the full width of the targeted vehicle. When the mine is triggered, a small clearing charge blows away any material that may have been on top of the mine, followed a fraction of a second later by detonation of the main shaped charge.

Supposedly, the mine’s shaped charge can penetrate the belly armour of any tank currently in existence. The DM-31 is yet to be spotted in Ukraine.

Germany moved from the being the main opponent of arming the Kiev regime, to one of its biggest military supporters. Berlin has supplied Kiev forces with loads of weapons, including thousands of anti-tank rockets and anti-aircraft missiles, since the start of the Russian special military operation in Ukraine.

Like the rest of Kiev’s Western backers, Germany hopes that its military support will eventually lead to the failure of the Russian special military operation.

Friday at 11:17 AM
F
M
ANOTHER BRITISH MERCENARY WAS KILLED WHILE FIGHTING WITH KIEV FORCES