Lead your soldiers to victory against your greedy relatives who have stolen your father’s throne.★★★ How to play ★★★
Use the simple touch controls to direct your troops
Employ battle magic to heal, stun or destroy
Upgrade your hero, knights and spells
Conquer all 30 castles to become King★★★ The story so far ★★★
You are a young Prince, sent by your father to learn magic at Bogsmarts, a boarding school for the spoilt and untalented aristocrat youth.
When you return after two years with a B.A. in Petty Magic, all has changed in your father’s land:
Your father has died and your ugly aunts and uncles have carved up the Kingdom among them. You throw a tantrum, but to no avail: your relatives suggest you go back to school and leave politics to the grown-ups.
But you are a man now! You sell your jeweled teddy bear, collect a few trusty soldiers and set out to KICK THE GREEDY BUSTARDS out of their castles.
Which are rightfully YOUR castles, damn it!
What’s in this version: 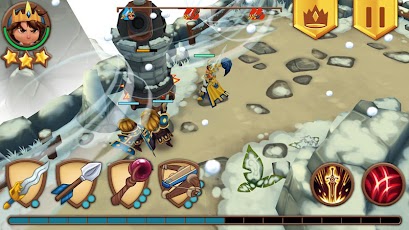 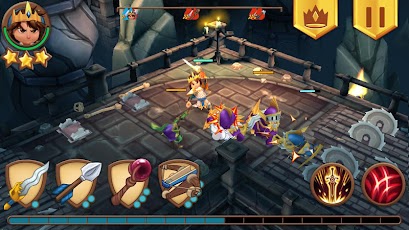 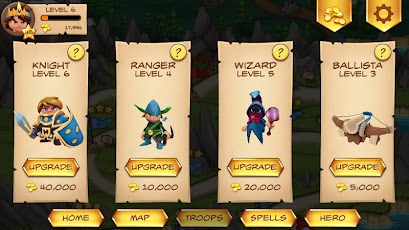 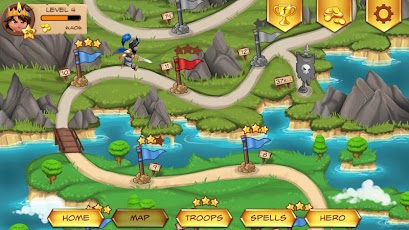 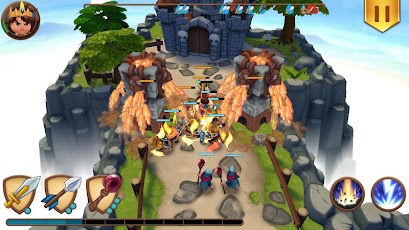 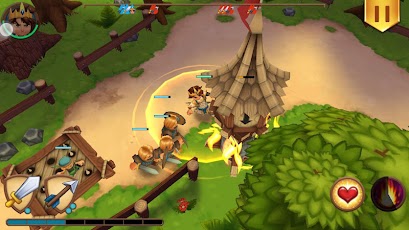