Many slang expressions are almost impossible to understand. This transcript will help you understand them and talk at the same level with other photographers.

Doughnuts - this bokeh with a mirror lens.


Blown out - these are parts of the photo that are bleached.


Machine gunner - this term is called a photographer who does a lot of photos, but he needs one good shot. He has many identical photos and he always has a lot of memory cards.


Catchlights - bright spots on the eyes, because of the reflection of light.


Bridge camera - the bridge camera makes it possible to control all the settings much more. This allows you to make much better pictures and change the aperture setting and shutter speed separately. This is a good and cheap option for changing the quality of an image.


Uncle Bob: This photography slang refers to a restless relative with a camera that runs and hinders professional cameraman.


To freeze - photography slang means one of the options for editing a video that captures images. Such slang has come from the phrase "freeze frame".


Grip and Grin: instant photo, the objects in this picture see in the camera with ineptness or grab.


Filling the frame is to take a frame. Framing an image is generally used for the right composition. This is the most popular slang you can hear from a photographer.


Artifact - means an element that reduces the quality of the image. This happens when the images are heavily compressed in JPEG format, as well as with various manipulations, when the picture is distorted. This can be a lens flare.


Fill-in - If you want to remove the shadows in the picture, a flash is used, it is called fill or fill flash. To balance ambient light and flash, you must set the flash to slow sync.


Fringing/purple fringing - this photography slang is used for purple glow, which can sometimes be seen at the edges of high contrast areas in digital images - compactness is particularly susceptible to this.


Pixel peeper is a photographer who studies pictures for a long time. Noise and permission, he examines in detail and does not deal with photography.


Shutterbug - this slang was invented by the Americans. It means a person who lives in photographs. Wherever he went he always has a camera with him, even if he went to the store for bread.


Shutter nutter - this slang was already invented by the British. They are not as perfect as Americans, but they can often be seen at an exhibition photographing "colorful kiosks."


Photobomb – this is the person who managed to spoil the photo at the last moment. He can jump or fall and the frame automatically becomes corrupted. And this person is called a photo-bomb.


Tog - This is an abbreviated word from the "Photographer". It is used in any case, whether you like the photographer or not.


Nifty 50 - Is the name for a specific lens with a fixed focal length of 50 mm. Very necessary and cool thing.


Moire - it is suitable for photographs depicting people in certain clothing (shirt in a cage, strip).


Stop - the term "EV" stop (the exposure value in the cameras) is effect in the chambers. The aperture, shutter speed and ISO settings on the camera change in the stops, only the actual figures do not change. Stop reduces or increases the exposure by half.


Muddy – a photography slang for a variety of newspapers that do not have bright colors, but mostly in black and white shades.


Grad this term means an optical filter with dark and distinct areas.


Scheimpflug Principle - this slang is used for focus in large-format photography. In this case, the planes of the lens, object and image are on the same axis.


Aliasing - pixels that have a square shape smooth out the pattern, and thanks to them the diagonal line does not look smooth, but dentate.


Barrel Distortion - Using wide-angle lenses, you can round out straight lines. Such images have spherical sides. These types of photographs are often used in photos of real estate.


Fast/Slow - you can use this term to describe the aperture of the lens. The faster the lens, the better the quality of the photo


Light bucket - it defines the photo shoot that is on the sensor of your camera, it is necessary if you want to get a good exposure.


Photophile/Photophilic/Photophilous – is a photographer who does not just love photo art, but also does not represent his life without it. 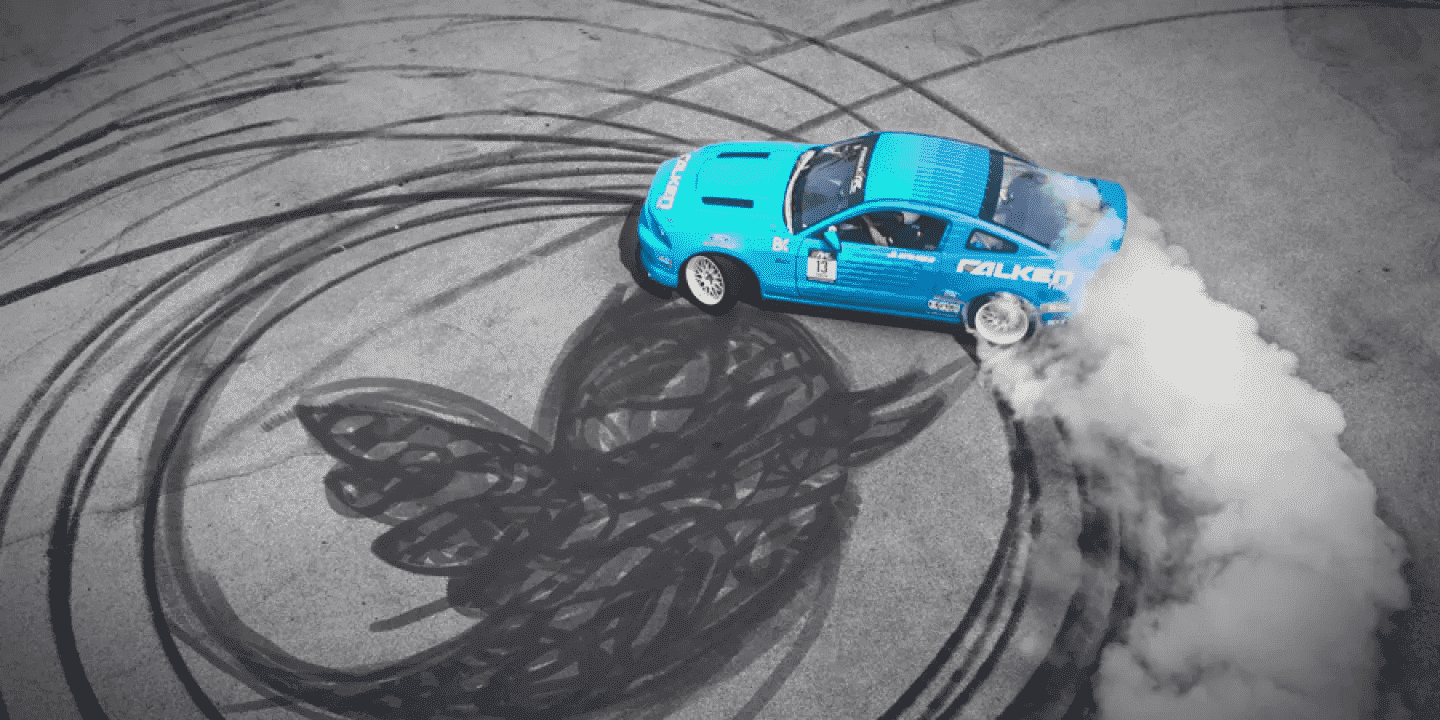 You must log in or register to reply here.

P
Trivia What do you think of this "MS WORD" expoit? (Can it pwn you, or Run RCE?)

Jun 14, 2022
B
S
Dissertation Introduction: How to Write One