VPN NEXT Generation Security (Internet Security + Antivirus + VPN in One)

Avast Software recently acquired a privacy company called Secure.Me,​
a company that developed the a service that can protect your Facebook account​
from malicious links and viruses.​
​
Avast released version 8.0.1488 which is the first big update​
since version 8 was released at last February.​
Version 8.0.1488 adds one major new feature which is called the Avast SecureLine VPN.​
It is a paid service that costs $7.99 a month or $69.99 per year.​
​
You can try this feature with a free 24-hour trial that can be activated at any time.​
SecureLine offers users portable VPN service that can be accessed anywhere they travel,​
providing extra security for public hotspots​
as well as the ability to access geo-restricted Web sites.​
​

sana magka actïvât⊕r din to in the near future. )
Comment
A

may VPN din po ba
ang Norton IS..
Comment
A

Established
i prefer ESET
but i really appreciate
this VPN feature of Avast..
Comment
G 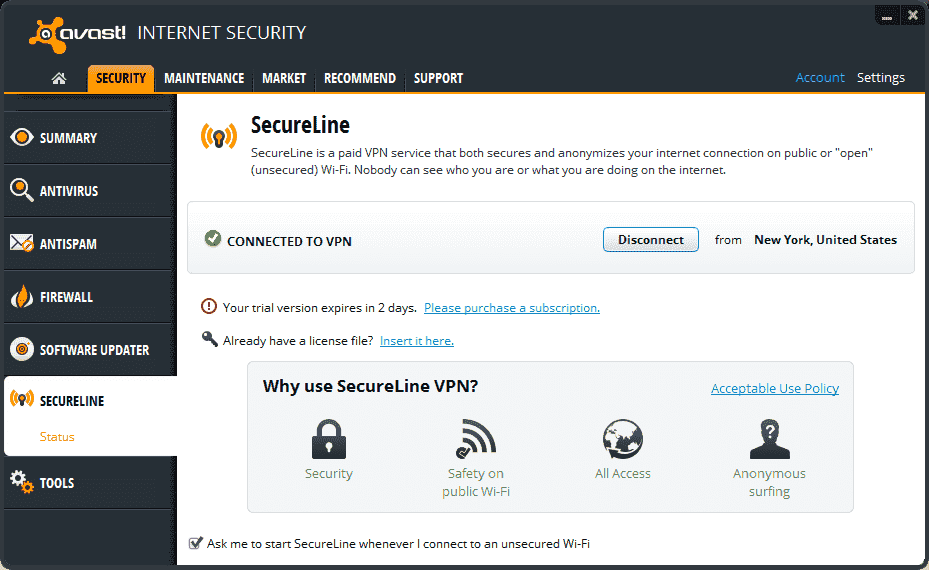 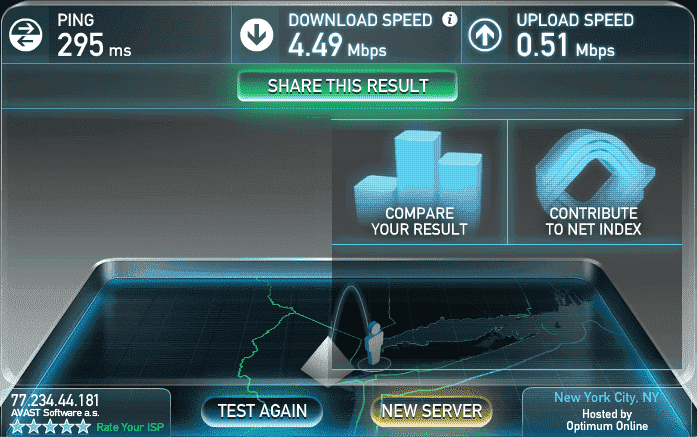 M
Tutorial An Advice to everyone in this forum. So their Account will not be in my Food Menu or Someone's Food Menu.

Friday at 8:53 AM
P
G
Referral The next Bitcoin