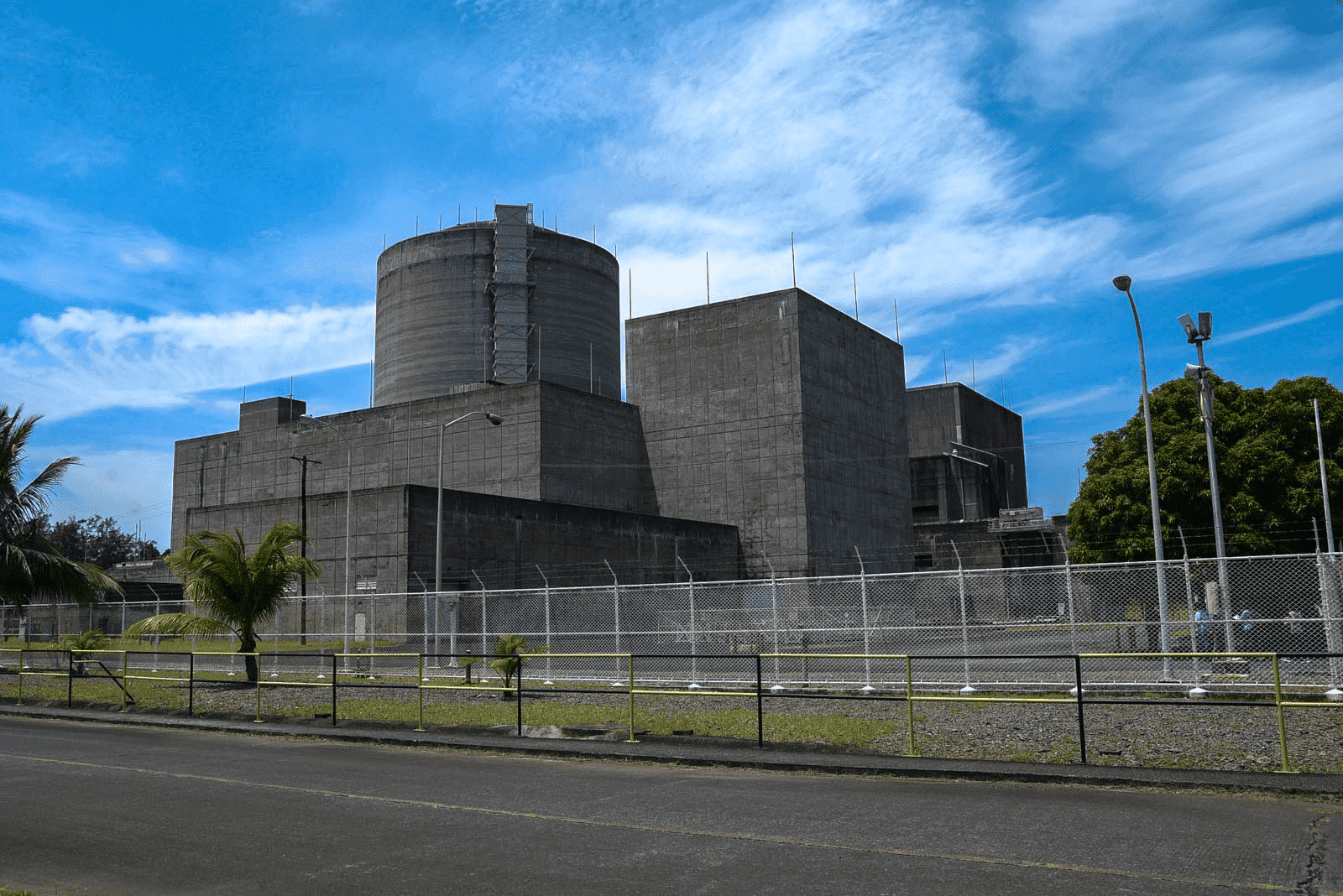 The 620-megawatt Bataan Nuclear Power Plant was left dormant after the late dictator Ferdinand Marcos Sr. was toppled in 1986.

In the run-up to the May 9 presidential election, Marcos Jr. spoke about the need for nuclear power to address exorbitant electricity costs in the country.

He left open the possibility of resuscitating his father's venture -- an idea he is now pushing ahead of his June 30 inauguration.

Marcos said he met South Korean Ambassador to Manila Kim Inchul on Monday to discuss a proposal on reviving the Bataan plant.

"Can we continue with it or do we need to build a new one? What are the things that we will have to do?" Marcos told a news conference after the meeting.

"So we revived the discussions on it, although they have come before. We will now study their recommendations and their findings, and we will see if we can still apply," he added.

Studies by South Korean and Russian experts showed it was possible to get the plant working again, Energy Secretary Alfonso Cusi told a Senate hearing in 2020.

But upgrading an aging facility fitted with outdated analog technology could take at least four years and cost another $1 billion. There are also question marks on its design and location.

A monument to the elder Marcos's era, the plant sits 80 kilometers (50 miles) west of Manila, near several volcanoes in a part of the Philippines regularly shaken by earthquakes.

Building a new power plant from scratch would take three to seven years, he added.

Outgoing President Rodrigo Duterte issued an executive order earlier this year You do not have permission to view the full content of this post. Log in or register now..

The Philippines -- regularly affected by electricity outages -- relies on imported carbon-belching coal for more than half of its power generation.

But critics argue that renewable sources, such as wind and solar, are cheaper and safer to produce in a country hit by earthquakes, typhoons, and volcanic eruptions.

On March 16, Finance Secretary Carlos Dominguez reported that the country has ‘secured’ a funding need to procure COVID-19 vaccines through another loan investment amounting to $1.2 billion or at least P56.4 billion.

Take note, this figure is not yet included from the almost P10 trillion Philippine acquired debt.
You do not have permission to view the full content of this post. Log in or register now.
You must log in or register to reply here.

May 25, 2022
C
A
Biden congratulates Marcos, vows to continue strong alliance with Philippines

Jun 11, 2022
P
A
Protect the truth': A Marcos return in Philippines triggers fear for history