​
Burt Destruction v1.0 Apk | 125 MB | Mediafire
Requires Android:4.0 and up​
Help Burt Destruction and his buddy Bigfoot defeat the forces of Yeti and his seriously twisted henchmen in this exciting new platformer!!​

Do you have the sweet skills and lightning fast reflexes to defeat the insane leprechauns, the McGuillicutty’s, and the giant evil German earthworm, Wormenstein? Collect coins, upgrade your powerups, upgrade your allies, and unlock crazy costumes on your quest to do battle against the pint sized Yeti and his evil minions! Go now, they need you!Features: 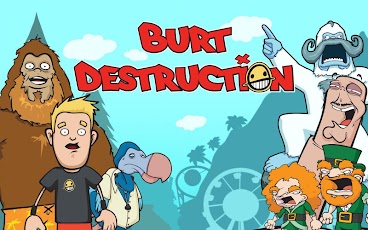 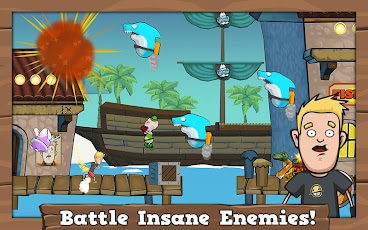 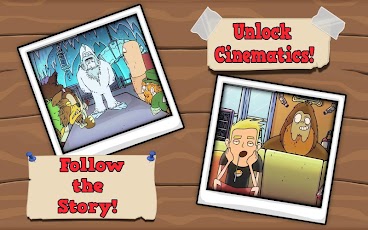 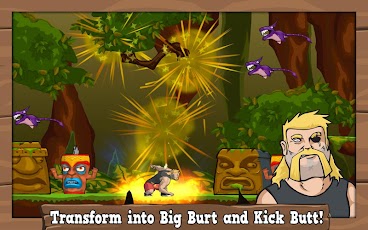 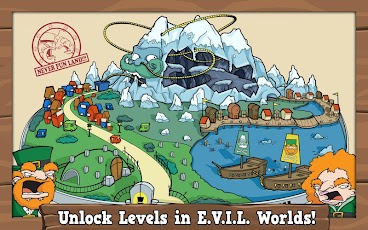