This is the license for BubbleUPnP, removing the ads and limitations of the free version. Pleaseinstall and evaluate the BubbleUPnP app first as this is just the license.
To hide this license app icon from the launcher, start this license app and click “hide launcher icon”.
Browse and play your local phone/tablet media from other devices (PS3, …).
Optional Internet strêâmïng:
Features: 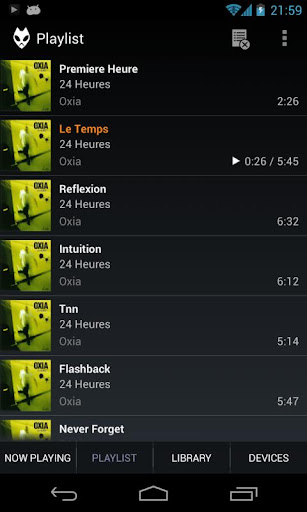 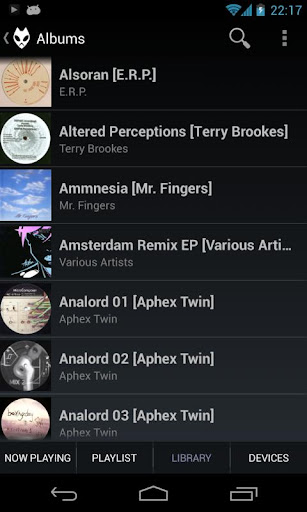 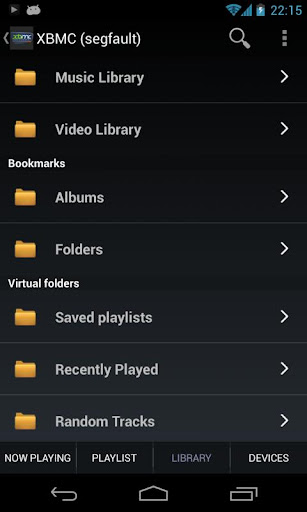 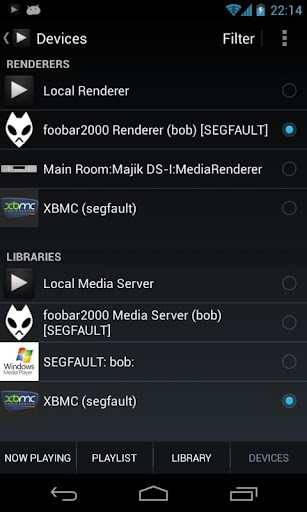