Beauty Lawyer ******** 2 is a trial simulation game. You become Attorney ******** and help your client, who is suspected of being a criminal, prove his/her innocence at the court.
As an attorney, you can review court records and gather evidence for the trial.
Interview related people and call them as your witnesses.
You will enter the battle of brain and psychology against a public prosecutor that sued your client.
Ask questions to the public prosecutor and his/her witnesses and make objections if you find contradictions.
If you found clear evidences at the crime scene, present them at the right time to prove the witnesses’ perjury and prove your client’s innocence.
If you have a witness to prove Public Prosecutor’s or witnesses’ contradictory testimonies, call and question him/her.
Become a talented attorney and prove your client’s innocence at the court.

✔ Episode 2 The Secret of a Car Accident
- A severe traffic accident on the highway that decided the fate of three friends!
- The fierce battle of public prosecutor, ********, and witnesses in search of the real driver!
- Who was the real driver that caused such a brutal accident?
※ In this game, the driver’s seat is on the left side of the car and the passenger seat is on the right (for USA).

✔ Episode 3 High School Girl Robbery
- Motorcycle gang Daniel Kim is accused of kidnapping and robbing a high school girl!
- However, he strongly denies that he saw the victim or went to the crime scene on that day…
- The tense confrontation of public prosecutor and ******** about the testimonies of an innocent high school girl!

✔ Episode 4 The 3rd Murderer
- Horrendous murderer Alex, accused of murdering his wife and starting a fire for perfect crime!
- However, he strongly denies charges with the alibi that he left home before she was killed.
- Why did Alex murder his beloved wife! Is he really the murderer?

Meet the special game that you’ve been waiting for!! 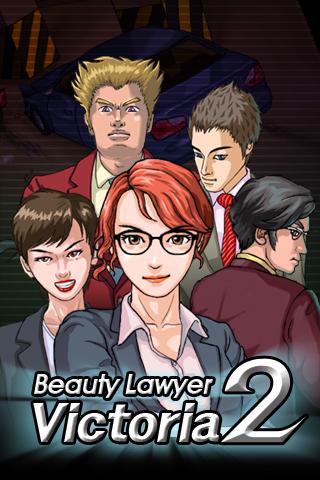 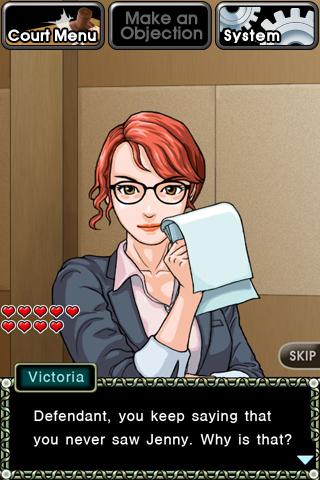 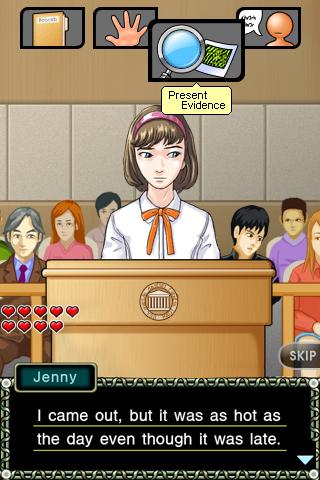