Typhoon Rolly is here, the strongest typhoon on earth for this year, it already made 2 landfalls sa Catanduanes and Albay

But where is the so-called president during this disaster time ??? Not a word, nothing like a warning or about how the government is reponding to this disaster... nothing ! One more time, he just vanished !!

In a time of crisis, presence is a sign of leadership. Absence is abandonment of duty.

And one more time, this is #1 trending on Twitter

Of course, we can debate about the Yolanda response of Pnoy's admin due to some major shortcomings but he gave us timely info based on experts' advice before the storm made a landfall unlike the inutile who doesn't seem to care about Typhoon Rolly!
Actually, what does he care about? There's still a pandemic, almost 8 months of lock-down (longest lock-down in the world) and until now there's still no concrete plan against the virus. Now, we're facing typhoons which will devastate the country, we must face it: WE ARE ALL UNDER AN INCOMPETENT GOVERNMENT!
Leaders in times of trouble should be in front of the battlefield. Nation first before anything else. But what do we expect from Duterte? #NasaanAngPangulo? He’s probably planning to just “sampalin ko yang typhoon Rolly na yan”.

Albay, at the time of writing, people are suffering while the president is sleeping ! 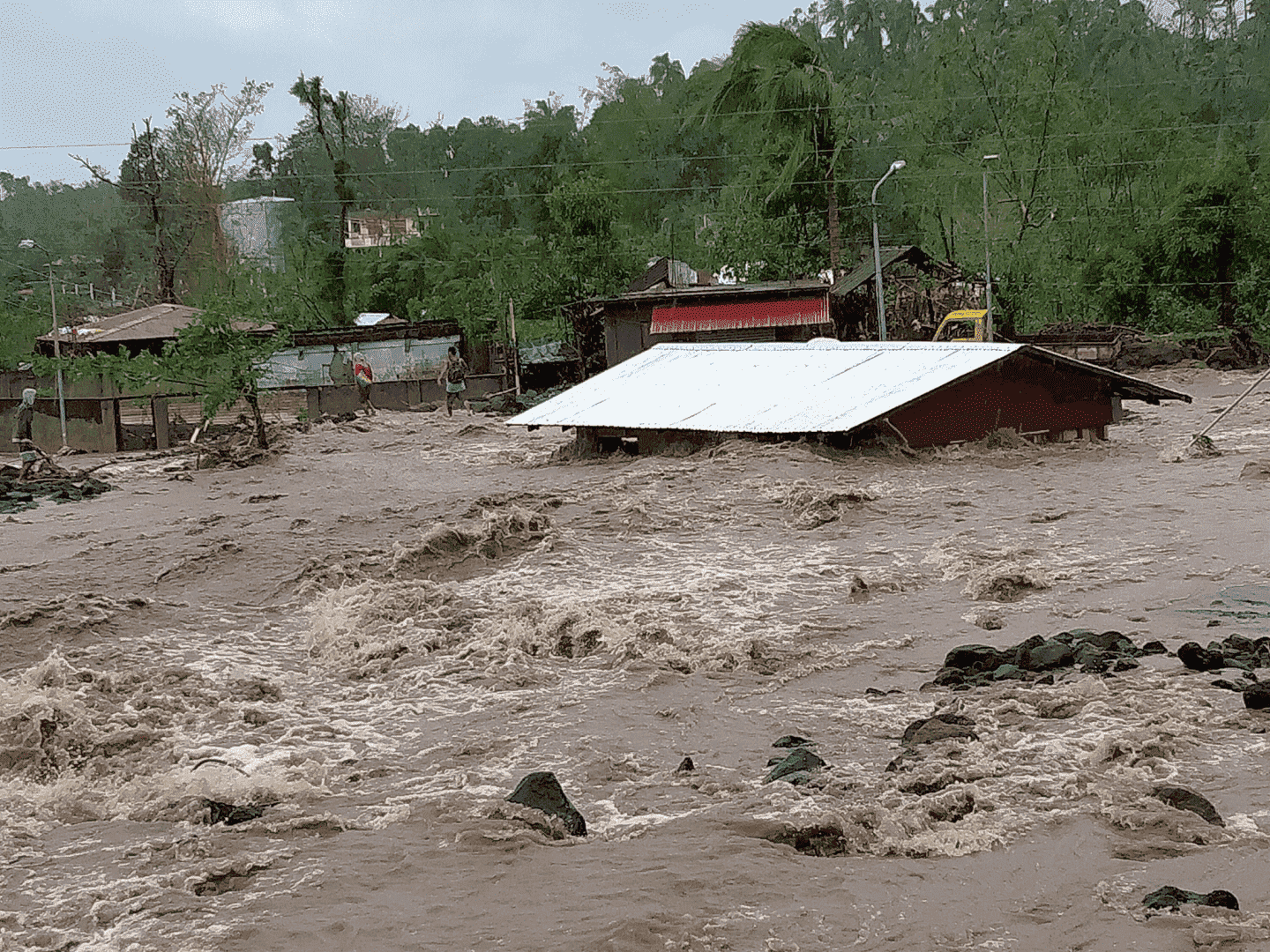 A
Duterte on crazy killer cop: Feed him COVID-19

Jan 2, 2021
A
F
Trivia Killer cop Nuezca pleads not guilty of murder he was filmed committing