Relativity Wars is an awesome god-type strategy game, set in a universe which obeys Einstein’s theories of relativity!


Game Review:
You will be exploring the universe, commanding fleets and deploying weapons that bend the very fabric of space and time.

In Relativity Wars you play a God commanding a civilisation as they begin to explore the universe. Guide your charges in epic real time space battles against the Squishian menace!

Relativity Wars is one of the most beautiful and polished games on the service. You will be playing in a gorgeously rendered galaxy and guided through the experience by an AI with full voice-over.

Start your campaign today, you’ll be conquering the universe before you know it, and you might even learn a bit of science!

Note: A network connection is required to play
Relativity wars takes RTS Strategy to the next level. You will be creating an empire in space and learning about Einstein and his theory at the same time. Lead your kingdom across the galaxy and clash with other empires around suns burning with intense fire.

Relativity Wars aims to teach complex concepts and the big bang in a fun game environment free from the feeling of having a teacher standing over you. With some beautiful NASA imagery (thanks to the amazing royalty free image repository at NASA) and great star and planet rendering. The universe really comes to life in Relativity.

Your galactic civilisation with gradually learn more science words and unlock many inventions as you guide them across the universe. You will find strange clans of aliens living their life in the galaxy of stars you explore. Each star is orbited by many planets, some can support life, others are barren like the moon. It can be a long trek to get from one planet to another as spacetime warps and flow around your ship and it has a greater gravity effect.
The game has wormholes that will suck your enemies into a great tube like a subways and spit them out somewhere else in time and space and make them run away..

Relativity Wars has a free trial as well as paid version. Tell your friends to play as well withfacebook integration. You won’t have to hold a blade to their neck to get them to play as the game is great fun!

Unlock many exciting new buildings such as the science research centre and the Temple, as well as great weapons like the space-time bomb which will make enemies slide like surfers into the nearest sun.

Relativity is an awesome RTS game as it has the infinity of space and great science thrown in for good luck. Can you strike at the squishian monsters and defeat the greatest evil empires since the big bang. With lasers, explosions bending space and time and great star rendering the the real time battle really looks a treat. Go on give it a go, science has never been so much fun! You might just learn something!

Note: A network connection is required to play 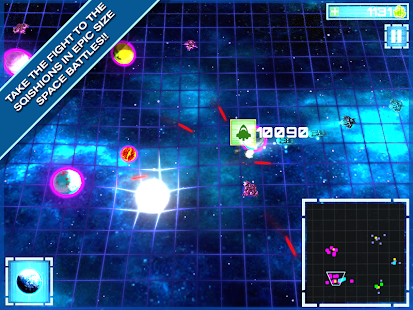 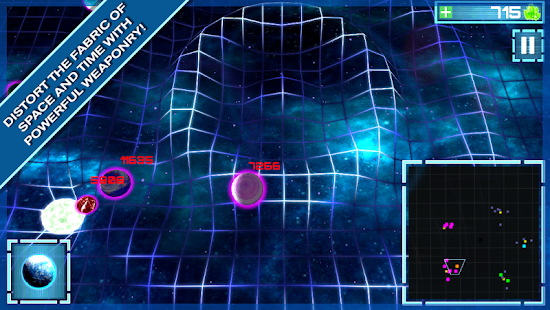 Thursday at 1:06 AM
W
J
Bridge Constractor - The Walking Dead