Here are the other schedule you want to take note of, especially to those Asthropile

who loves to gaze at meteors,

The Lyrids reach their peak on the night of April 21–22, 2022, when you can expect to see an average of 10 meteors per hour in dark, clear skies between midnight and dawn. Rarely, the Lyrids produce surges of up to 100 meteors per hour.
This meteor ****** is visible from both the Northern and Southern Hemisphere, but is much more active in the Northern Hemisphere, where the meteors’ radiant is high in the sky. This year, the Moon will be in a waning gibbous phase during the Lyrids’ peak, so the best viewing period will be between the late night hours of April 21 and You do not have permission to view the full content of this post. Log in or register now. on April 22.

Delta Aquarids | July 28–29, 2022
The Delta Aquarids get their name from the constellation Aquarius, which they appear to emanate from. A weaker ******, the Delta Aquarids typically reach their peak in late July and produce between 10 and 20 meteors per hour around this time. A truly dark sky offers the best chance at seeing the Delta Aquarids, as they tend to not be as bright as some of the other meteor showers.
This year, expect no interference from the Moon at all, as it will be in its new phase and will be below the horizon during the peak viewing hours of the Delta Aquarids. Keep an eye out for them in the pre-dawn hours of July 28, 29, and 30.

Perseids | August 11–13, 2022
Thanks to a high MPH (Meteors Per Hour) and seasonable August weather, the Perseids are typically one of the best meteor-viewing experiences of the year. Unfortunately, in 2022, they will compete directly with the full Sturgeon Moon, which rises on the night of August 11.
The full Moon’s brightness will wash out the Perseids as they streak across the sky for much of the night, so your best shot at catching the Perseids will be a few hours before dawn, when the Moon is closer to setting.

The Draconids aren’t the most impactful show of the year, but they do mark the start of a busy season of meteor showers. After the Draconids, a ****** happens every one to two weeks until late December.
This year, the Draconids reach their peak right around the full Hunter’s Moon on October 9, so expect the meteors to be washed out by the Moon’s light to some extent. These meteors tend to peak earlier in the night than most; look for them as soon as it’s dark enough to see the stars, angling yourself away from the bright Moon.

Orionids | October 20–21, 2022
The Orionids are named after one of the most recognizable constellations in the sky, Orion, from which these meteors appear to radiate. Often featuring some of brightest and fastest streaking stars, the Orionids appear in mid October and reach their peak in the hours before dawn on October 21. This year, they occur alongside a thin waning crescent Moon, which won’t impact the meteors’ show much!

Leonids | November 16–17, 2022
The Leonids normally feature 10 to 15 shooting stars per hour, but on rare occasions, they have been known to produce “meteor storms,” which result in thousands of meteors streaking across the sky! This year, the Leonids happen around the same time as the last quarter Moon.

Geminids | December 13–14, 2022
December’s full Moon rises on December 7—a week before the Geminids’ peak—which means that the meteors will still be competing with a waning gibbous Moon as they reach their peak.

The most common question is “Where can I see the meteor showers?”
The answer is: Anywhere in the sky! During a meteor ******, meteors can appear at any location, not just near their radiant. (The radiant is the location in the sky from which the paths of meteors in a meteor ****** appear to originate, from our perspective on Earth. For example, the constellation Perseus is the radiant for the Perseids meteor ******; constellation Leo, the Leonids.) As far as viewing location on Earth, several major meteor showers can be seen in both Hemispheres, but others might be better seen in one or the other, depending on how far above or below the horizon the radiant is located. The Ursids, for example, are essentially seen only in the Northern Hemisphere, as the radiant is too far north of the equator for good viewing in the Southern Hemisphere.
When are meteor showers? See the chart above for “date of maximum,” which lists the peak of each meteor ****** (when the shooting stars will be most frequent). The time of the year for each ****** is determined by when in Earth’s orbit it crosses the stream of meteoroids.
What time can I see the meteor showers? See the chart above for the best viewing time. In nearly all showers, the radiant is highest just before dawn, but any time beween midnight and dawn gives you a view of most meteors head-on, for a more frequent display. Starting around midnight, your location on the globe spins around to the forward-facing half of Earth (in relation to the direction of orbit). At dawn, your location on the globe directly faces the direction in which Earth is traveling along its orbit.
Note: the Geminid meteor ****** is visible all night long, since Gemini appears just an hour or two after nightfall; the radiant is highest a little after midnight.
Where to look? The best place to start is between the radiant and the zenith (straight above you in the sky). (Once again, the radiant is where the meteors appear to start from.) See the “point of origin” above.
How to look? You don’t need any special equipment. In fact, binoculars do not work well for meteor showers. The ***** eye is your best tool!

Dark Skies, Clear Skies Needed!
The sky needs to be dark, away from all the city lights. Try to get to a viewing site as far as possible from bright lights. This may require planning—for a country drive or a campout.
Bright moonlight, within a few days of a full Moon will reduce the number of meteors that you will see.
Obviously, the weather needs to cooperate so that the skies are clear.
Look for a location with a wide-open view of the sky, free from obstructions like tall trees or buildings.
Spend about 20 minutes outside for your eyes to fully adjust to the darkness of the night sky.
Spead a blanket on the ground and get cozy 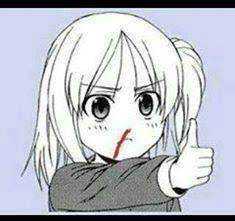 Sincerely Yours said:
Thanks sa info TS.
Click to expand... 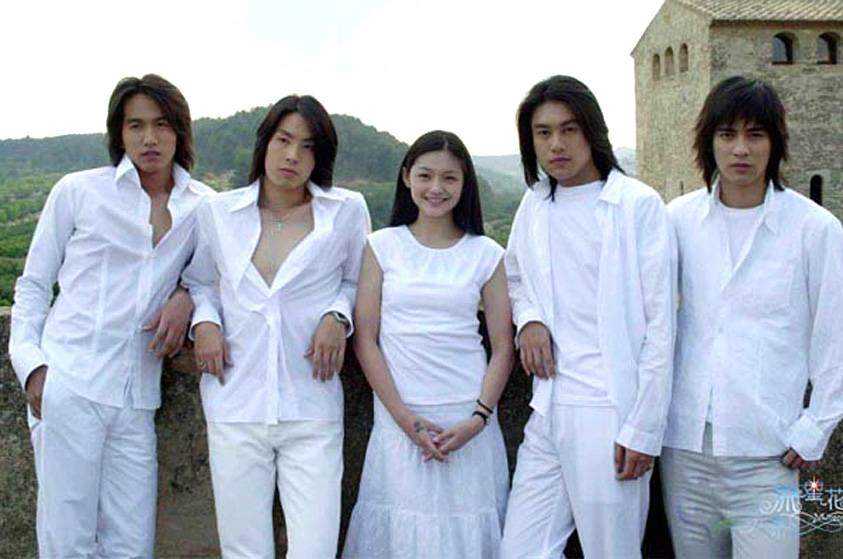 i choose you rattata

yes malapit na talaga
You must log in or register to reply here.

Jun 4, 2022
C
S
Dissertation Introduction: How to Write One