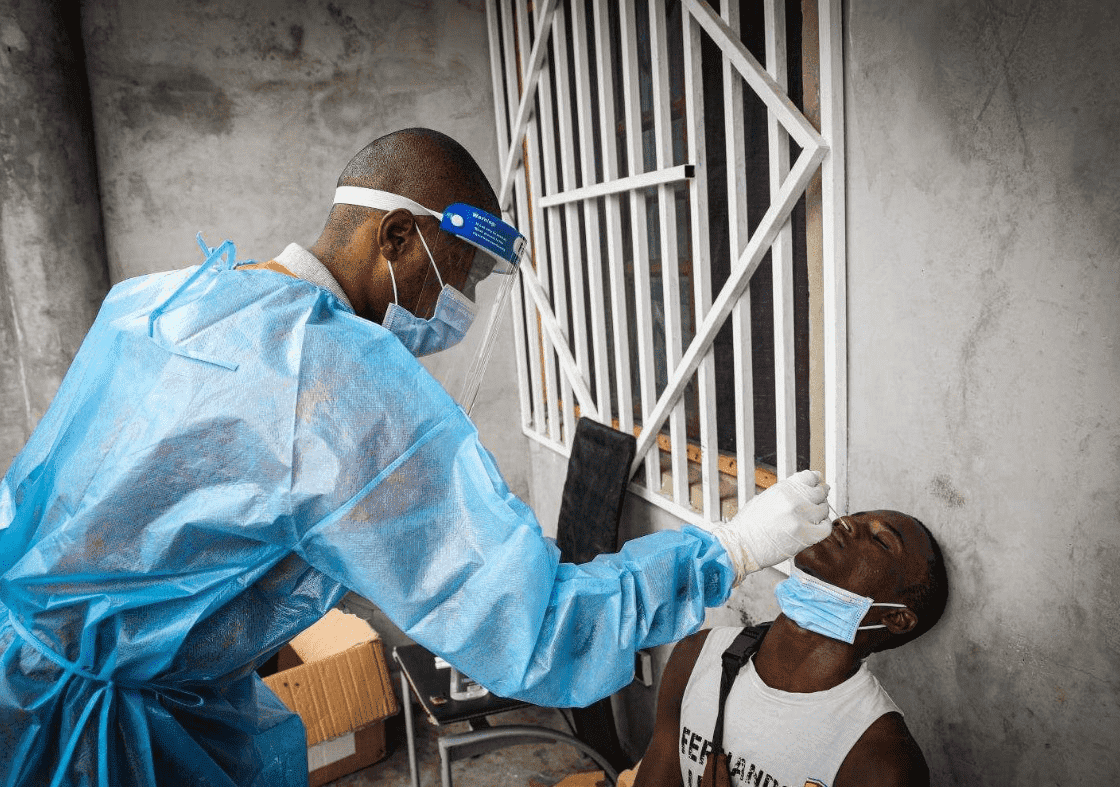 As soon as the MSM forget about the COVID pandemic, the world was shaken by another disease – monkeypox. This type of smallpox is a rare viral infection that is similar to human smallpox. Compared to human smallpox, monkeypox has a milder form. Its counterparts had previously been detected in West and Central Africa. Similar cases were reported back in the 1970s in the Congo. Today, a new form of the virus is detected. Among the basic symptoms are fever, headache, and a skin rash on the face that spreads to other parts of the body.

So far, cases of monkeypox have been confirmed by authorities in the United States, Canada, Spain, Portugal, Great Britain, France, Italy, Sweden, Australia, Belgium and Germany.

According to WHO expert Rosamund Lewis, the virus does not mutate. The probability of mutation of the virus is extremely low, and the WHO is working to identify the genome of the virus to understand the reasons for its origin. Another WHO expert, Maria von Kerckhoff, stated that the virus is not particularly dangerous, especially in Europe, as the situation is currently under control. A smallpox vaccine has been chosen as the cure. Based on this vaccine, further vaccines against the virus are being developed. At the moment, the effectiveness of the vaccine is 85%.

According to the WHO, the new outbreaks are unusual, occurring in countries for which the disease is uncommon. The organization also warns that transmission may accelerate in the summer months because people will congregate more often and the virus is transmitted by airborne droplets. But monkeypox is not easily transmitted from person to person. The type of transmission of the virus is similar to the one of smallpox — close contact of a person with a person, one can also get infected by contact with human biological fluids, by contact with secretions from the pustules of the sick person and by interacting with his personal belongings. According to the British Health Service, the disease is usually mild, with most people recovering within a few weeks. The WHO has already assembled an emergency team of experts to detect an outbreak of monkeypox. The WHO recommends avoiding contact with monkeys, rodents, sick people, and dead animals.

Damn. Another lockdown hahah
You must log in or register to reply here.

May 20, 2022
F
M
ANOTHER BRITISH MERCENARY WAS KILLED WHILE FIGHTING WITH KIEV FORCES