From Dust to Man: A Scientific Proof

They alleged that the creation of Adam is an ‘anti-scientific nonsense’, and God did not create Adam from a handful of dust, like the Bible says. To my readers, see how these blatant liars are ‘wrestling’ the words of the Bible. Their allegation and their pre-conceived idea are not written in the Bible. Nowhere in the Bible can you find a verse that Adam was created by God from a handful of dust. What is written is recorded in Genesis 2:7, which says:


“And the LORD God formed man of the dust of the ground, and breathed into his nostrils the breath of life; and man became a living soul.”​
While it is true that God created man from the dust of the ground, the phrase “handful of dust” is absent in the verse! It is conceived it the minds of these perverts. Be that as it may, the information in the Bible is scientific! Granting, without accepting, that there is such a thing as a ‘handful of dust’, whose hands will be the measuring hands for the dust that God will use in the formation of Adam? People who cremate the dead have an idea of how much dust will be left of the human body after cremation. I am sure it is not a sack of dust; but very close to a handful — depending on the hands that holds them. And why is it scientific? God made man from the dust; and when his body dies it decomposes and turns again to dust.

(Genesis 3:19) “In the sweat of thy face shalt thou eat bread, till thou return unto the ground; for out of it wast thou taken: for dust thou art, and unto dust shalt thou return.” 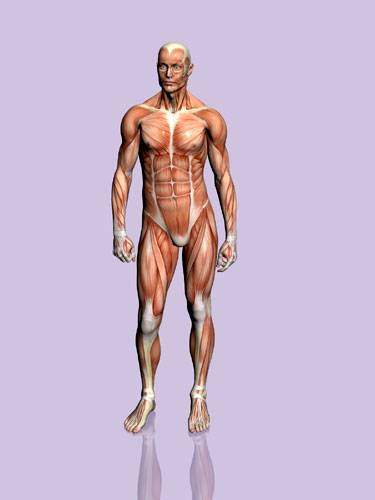 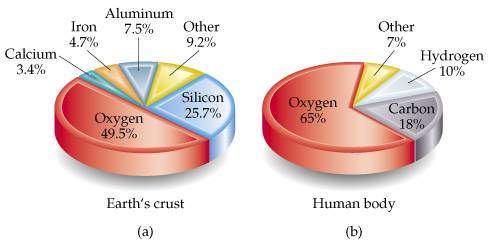 The ignorance of these ‘imaginary people’ in what the Bible says betrays their alleged intelligence and knowledge in science. Of course, the human body is not made up only of dust, but God mixed the dust to water to produce clay.

(Job 10:9) “Remember, I beseech thee, that thou hast made me as the clay; and wilt thou bring me into dust again?”

(Romans 9:20-21) “Nay but, O man, who art thou that repliest against God? Shall the thing formed say to him that formed it, Why hast thou made me thus? Hath not the potter power over the clay, of the same lump to make one vessel unto honor, and another unto dishonor?”

The mixture is clay, understandably contains more water than dust. Who says that the information in the Bible is scientifically nonsense? They are the one’s that are nonsensical, and not the Bible!

The exact proportion of the minerals and materials, if maintained, make up a healthy human body You do not have permission to view the full content of this post. Log in or register now.. Excesses in these materials will cause disorders and diseases. Excess of aluminum, for example, and iron, will be toxic for the human body. The proportions of the abundance of the 59 elements on the earths crust, is amazingly represented in its presence in the human body. Who says that the Bible is not scientific? These ‘imaginary and anti-scientific people’!

May 4, 2022
V
V
On Speaking in Tongues, the Holy Spirit and the Lord Jesus Christ

Apr 25, 2022
V
A
Ethnography in the Philippines and the World