Dexter the Game 2 – The official game based on the hit original TV series Dexter, play as Dexter Morgan in an open-world Miami. Investigate crime scenes as a blood spatter expert for the Miami police, stalk suspected killers, and unleash Dexter’s Dark Passenger on the lowlife criminals who have evaded the reach of the law.
Features:
- Dexter is voiced by Series star and executive producer Michael C. Hall
- A new suspect and crime scene are generated each time you play
- Listen to your iTunes music library while driving Dexter’s car
- Earn blood slide trophies and unlock new kill weapons & vehicles
REQUIREMENTS:
- ANDROID DEVICES WITH 512 MB OF RAM OR MORE
What’s in this version: (Updated : Feb 8, 2013) 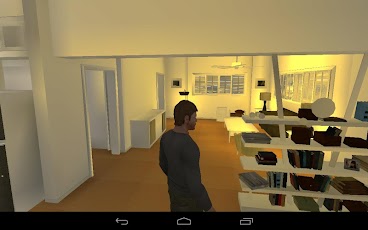 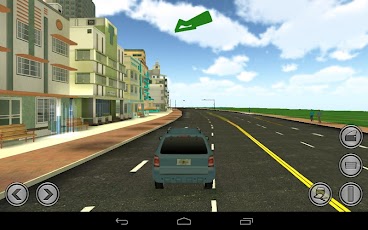 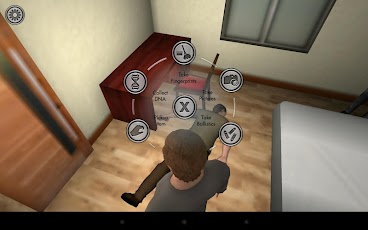 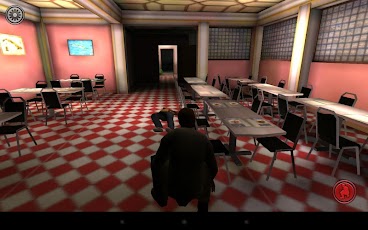 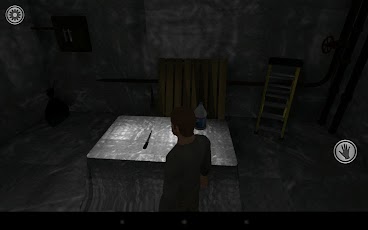 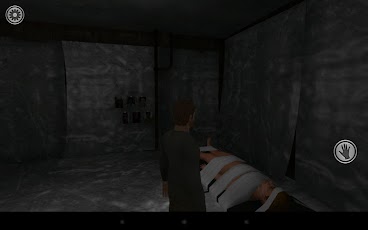 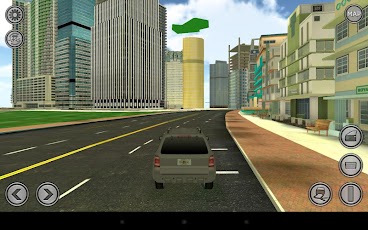