The death toll from the May 20 Israeli attack on Syria, which targeted the southern outskirts of the capital Damascus, has reportedly risen to four.

According to the official, the attack was carried out with ground-to-ground missiles from the direction of the Israeli-occupied Golan Heights.

On May 21 morning, Omar al-Shiekh, one of the directors of the shipping department in Damascus International Airport, succumbed to wounds he sustained as a result of the Israeli attack. This confirmed that the airport was hit during the attack. 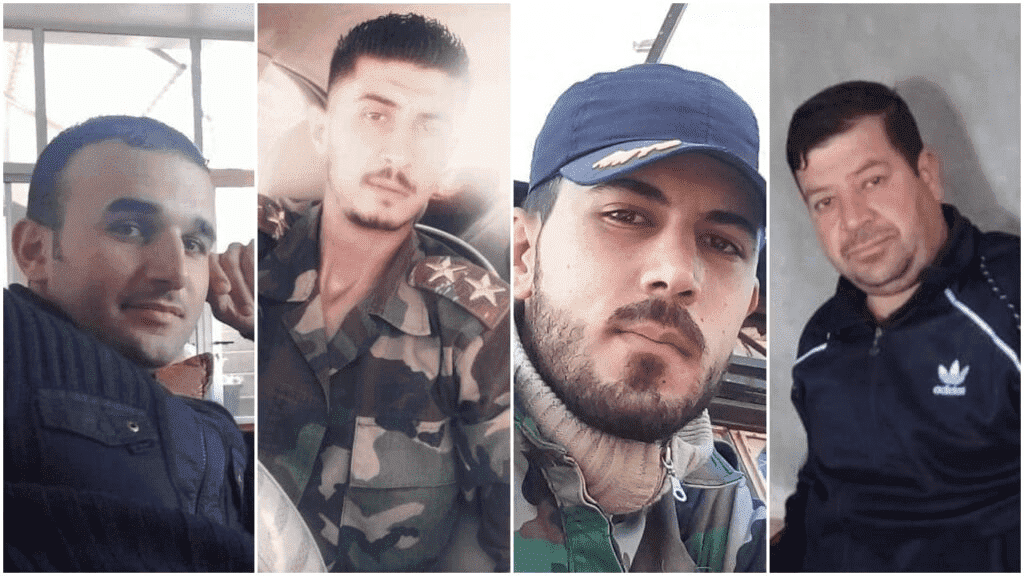 The UAE-based al-Arabiya TV said that the target of the attack was an Iranian weapons shipment that was on its way from Damascus International Airport to Hezbollah in Lebanon.

Exactly 12 hours before the attack, the Israeli Defense Forces (IDF) accused Hezbollah and Iran’s Islamic Revolutionary Guard Corps (IRGC) of smuggling “strategic weapons” to Lebanon via Damascus International Airport. The IDF claimed that the weapons were being smuggled on civilian flights.

Damascus International Airport was not likely the only target of the Israeli attack. Explosions and fires were also reported in the Shiite town of Set Zaynab, where Hezbollah and the IRGC are known to be present and active.

More information about the Israeli attack, which was the third to target Syria in May, will likely surface in the upcoming few days.

Forum Veteran · From Lapulapu City
Elite
You must log in or register to reply here.