Full version without ads and with 3000 dolars at game start!Have you ever dreamed about Angry Birds in World War II time? No??? Really??? Don’t be shy!
We are going to war with grenades, tanks and bombers!Creators of Cars And Guns 3D have come back to present a fast action game with fabulous ragdolls, realistic explosions and physics. Over 50 battles in 10 countries, 3 game modes, multiplayer on one device, global leaderboards, allies and axis fractions and many, many more!
If you like the game, support us by rating 5, so we will add new weapons and battles soon.
Key features:
- 3D graphics
- over 50 battles in 10 countries (more will come in updates)
- 2 military campaigns (Allies and Axis)
- 3 game modes
- physics-based gameplay
- multiplayer (2 players on one device)
- grenades, tanks, bombers and mass destruction!
- in-game shop
- online leaderboards
- lovely ragdolls and explosions
- super turbo cute war graphic style 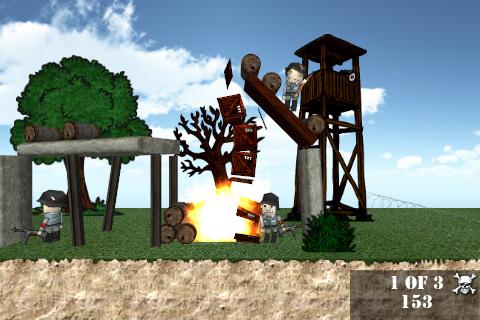 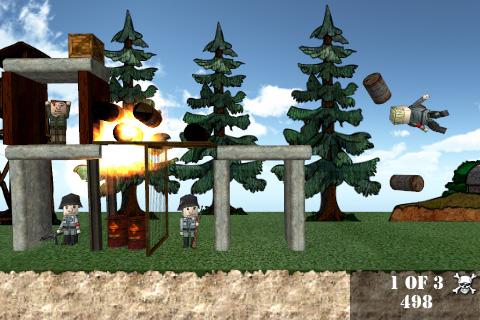 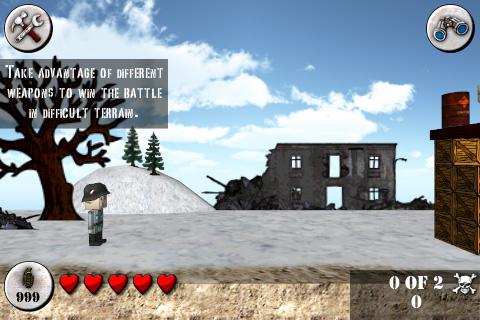 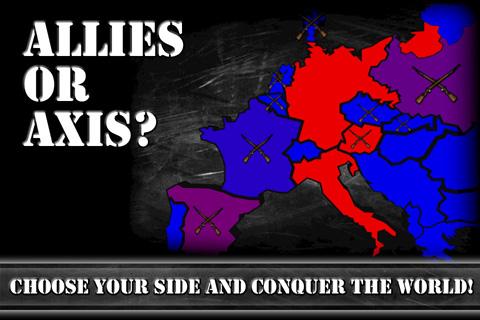 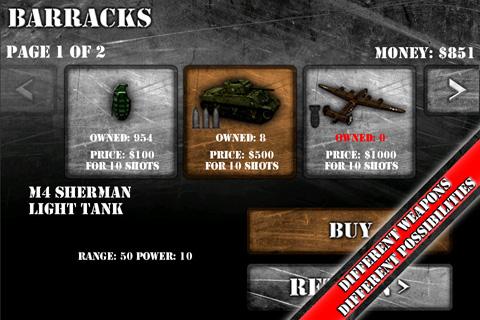