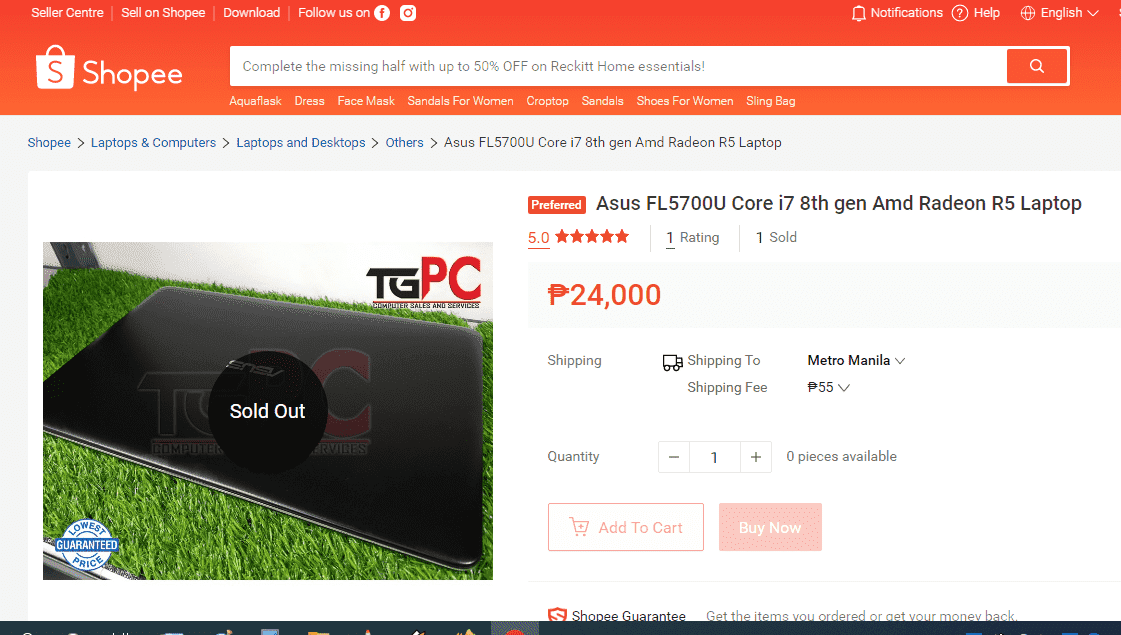 The others have fully soldered RAM and come in 8GB/16GB configs, both dual channel.

As the SF314-57G uses Ice Lake CPUs with a decently good iGPU, unless paired with a CPU with G1 graphics such as the i5-1035G1, this G variant is not recommended.

Avoid these models unless you're not sensitive to backlight strobing as the screens they use have low frequency PWM. However, they do use nicer screens that are brighter and more colour-accurate than the rest of the Swift 3
lineup:
SF314-55/55G
SF313-52/52G

Models not mentioned here are fine but are neither as good as those recommended nor a total disaster either.
Upvote0 Downvote
P