$45 Million for a single pizza 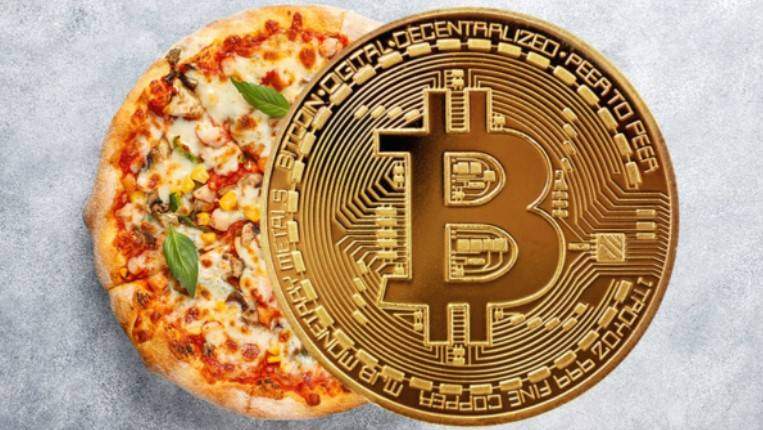 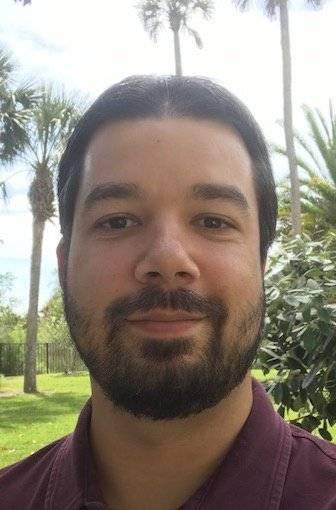 Hanyecz is known as the first person to use bitcoin
in a commercial transction, buyin two pizzas with 10,000 bitcoins back 10 yrs. now.
The transaction was 10,000 BTC, which today is worth $90 million.
Back on May 2, 2010, hanyecz write on the BitcoinTalk forum
"I just want to report that I successfully traded 10,000 bitcoins for pizza". 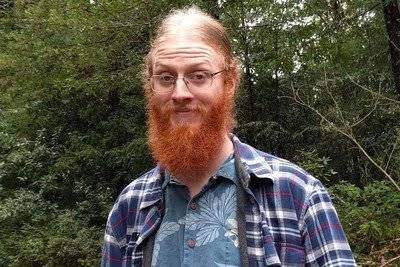 On May 22, 2010, Jeremy Sturdivant (above) traded two large pizzas for 10,000 Bitcoins from Laszlo Hanyecz — a transaction that would come to inspire the annual Bitcoin Pizza Day celebration.

Established
masamang ugali ito, na we find comfort on mistakes of others. pero wala naman talaga makapag hula nang future, kahit visionary kapa, its all luck and perseverance.
You must log in or register to reply here.

May 14, 2022
Q
M
Ragnarok X: Next Generation Celebrates its 1st Birthday with Attack on Titan Crossover!

Jun 24, 2022
H
P
A Mother who Abandoned Her Children to Starve to Death